Nikolay Cranner is an up and coming talent from Norway with a strong impact and artistic identity in the House Music Scene. He started producing in his mid-twenties, after being introduced to music production ten years before. He thought it was a good time to express his music ideas through his combined talents on various instruments like piano, trumpet and saxophone. 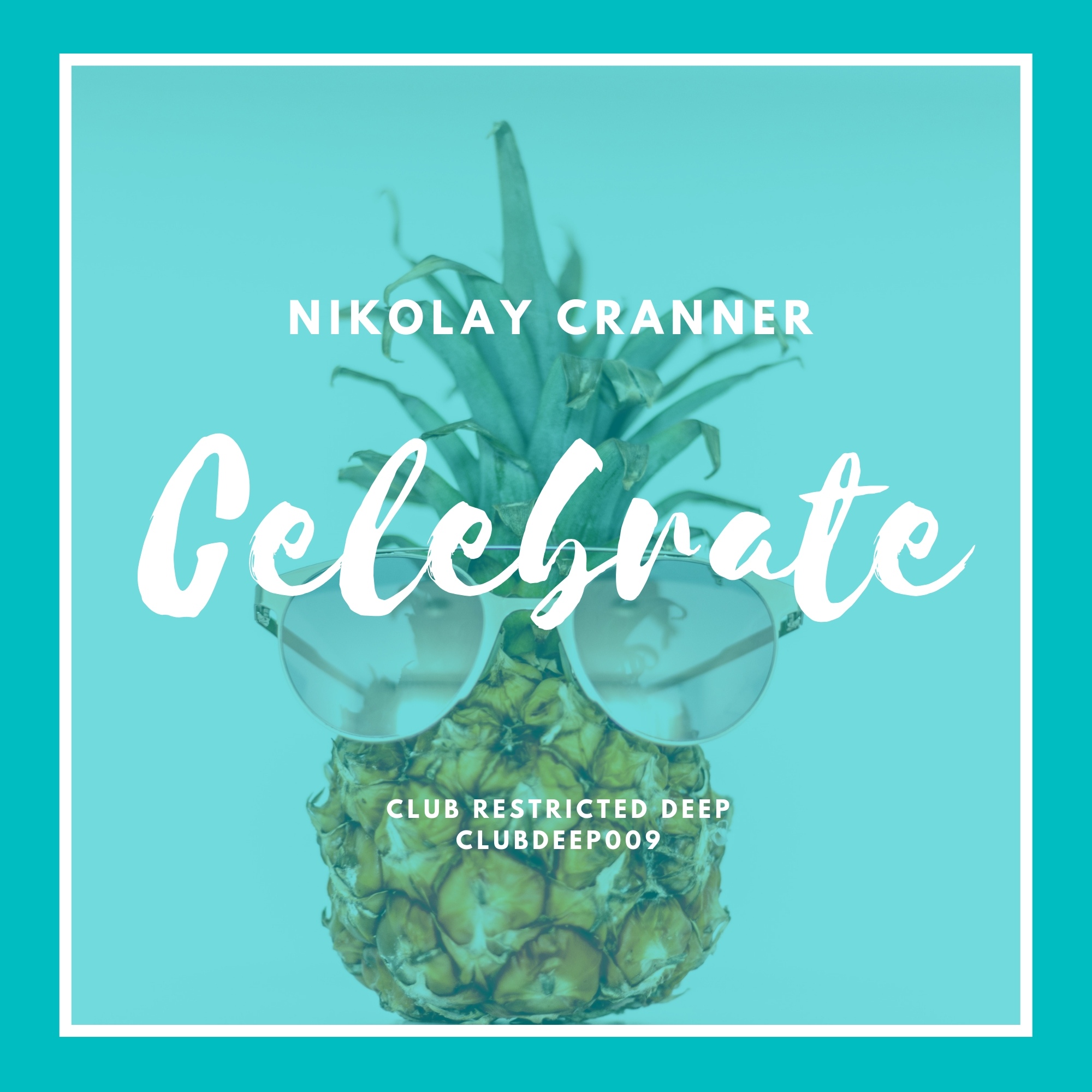 His existing productions involve deep/minimal, tech and funky styles.
In his latest productions, which are yet to come, he introduces new vibrant saxophone solos.

He released his first official EP in September 2018 called Dancin’ EP on TRAX Mission, which was also released on TRAX Records the same year. The EP was played on several popular radio stations, like Kiss FM Australia.

Celebrate is a funky house track, perfect for your beach sets.

Later in 2019 he will release his second EP on Cientoonce Records in Valencia. The EP also includes a remix by Victor Polo and Aaron Gehrig.